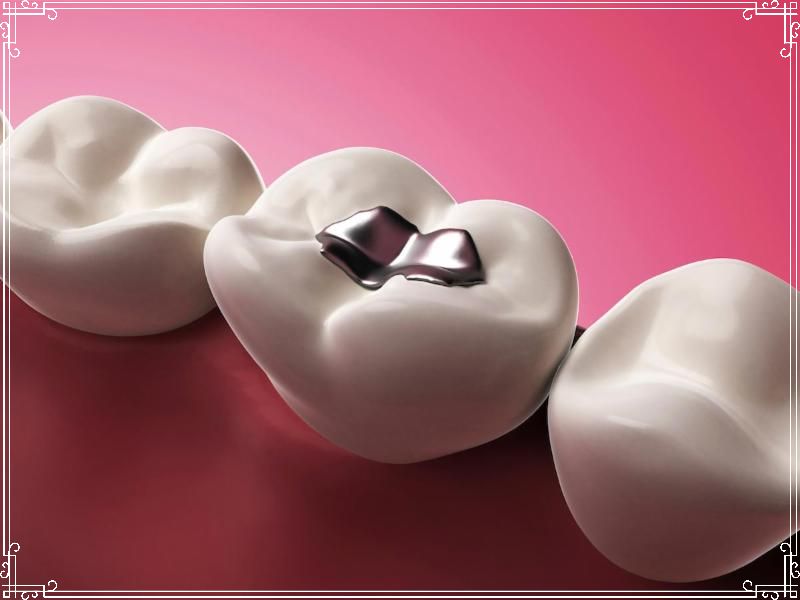 YOUR CELL PHONE’S RADIATION IS CAUSING MERCURY FROM YOUR DENTAL FILLINGS TO BE RELEASED INTO YOUR BODY’S VITAL ORGANS.

A fascinating scientific study has found that using mobile phones can accelerate the release of toxic mercury from dental fillings. This is especially noteworthy given that many people hold their mobile phones right next to their jaws when talking on them.

The study is one of millions linked on SCIENCE.NaturalNews.com, which hosts over 12 million published scientific studies from around the world. You can also find the abstract at the National Library of Medicine. A similar study which looked at MRI fields instead of…